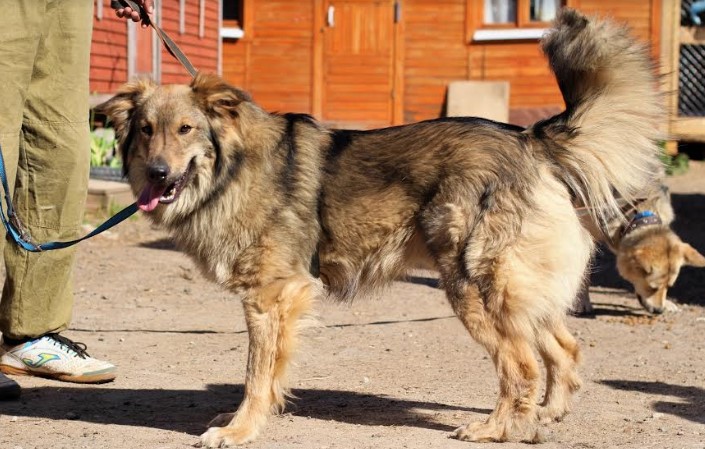 Kai is a young dog from one of Kaluga`s (Russia) shelters. He has been struggling through his whole life. He was born on the street and got hated by people for no reason. As a puppy he almost got killed by knackers but managed to avoid the death.

Kai was eventually rescued in Aug`16. He grew up in a shelter and he does not know any other life. Unfortunately, the young dog began to experience some problems with legs 1.5 years ago. He could barely walk and he fell all the time trying to get up. Later on, Kai was diagnosed with a disease (bursitis) that caused problems with his knees. He is still suffering and cannot get it over yet.

Kai needs long treatment which requires a lot of money and efforts. Recently, Kai`s condition got worse and he could not get up. It turned out that the dog has ligament rupture and he needs the surgery. This small donation will cover half of the medical bills and will be very helpful for Kai. 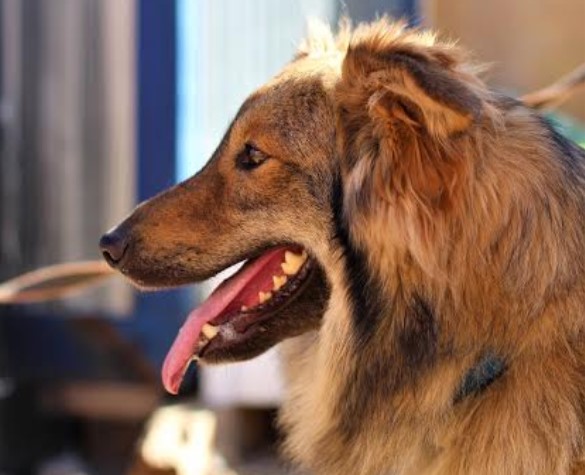 The shelter is doing everything to help Kai live a life of a healthy dog. Most of the time Kai is lying now, but we hope that after the surgery we will recover and start walking and running like he used to. Nevertheless, we believe that Kai will find his family and get better because this dog will get over all the obstacles! He just needs a little help which we can give to him. Let's make shelter`s dog's life better :)

Please login or register to donate