The stories of domestic animals that did everything possible to help or even save their owners can be truly amazing. But it is much more impressive to learn about wild animals who played a key role in saving human lives! Here are some of them:

It happened a few years ago in a rural area in southwestern Ethiopia. Four men kidnapped a twelve-year-old girl on her way home from school. A week after the abduction, when the kidnappers tried to hide the girl in another place, because the police almost found them, three lions came and chased the men away. The lions stayed with the frightened girl until the police arrived and then they returned to the forest. 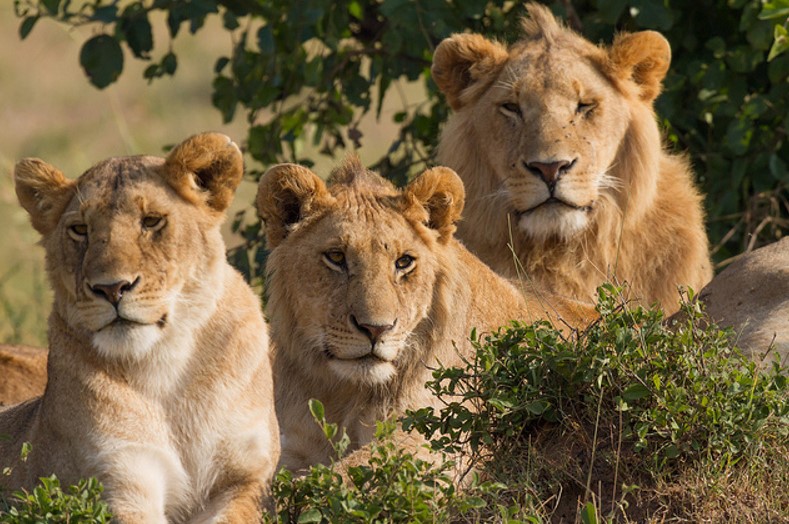 In February 2012, a woman was walking through Oxford, Ohio, when a man attacked her and tried to strangle. He most likely intended to rob her, but he did not succeed thanks to a deer, who bravely ran out from under the nearest bush and frightened him off. The woman escaped with red marks on her neck and bruises, her possessions were not stolen. 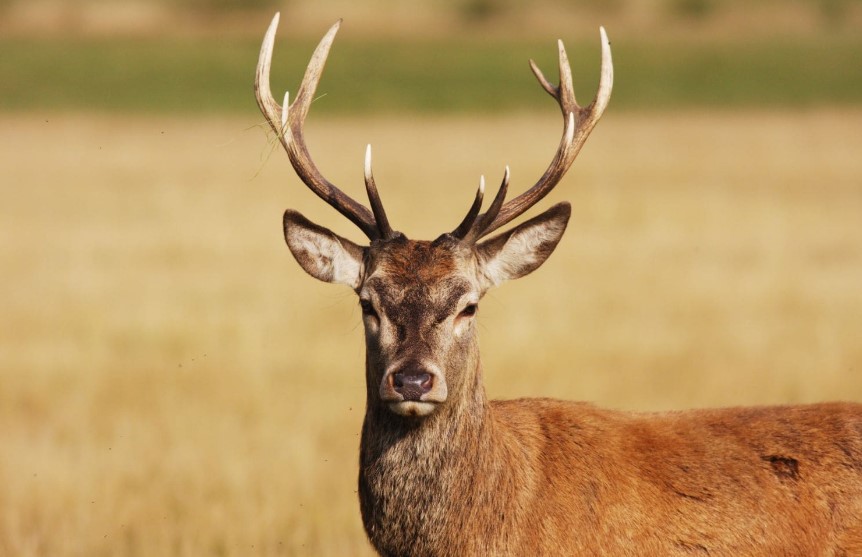 A little boy in Ontario, Canada was on a camping trip with his family. His parents were on the boat when it tip over and they tragically drown. The child remained on shore, lonely and frightened. He tried to reach the nearest town, but it was a long way to go and it got dark too quickly. That night the temperature had dropped below zero, the boy was laying on the ground, tired and stunned by all the trials. Suddenly he felt something warm and furry snuggled up against him. He thought it was a dog and fell asleep. And in the morning he found out that it were three wild beavers, who had saved him from freezing to death overnight.
Source: https://www.onegreenplanet.org